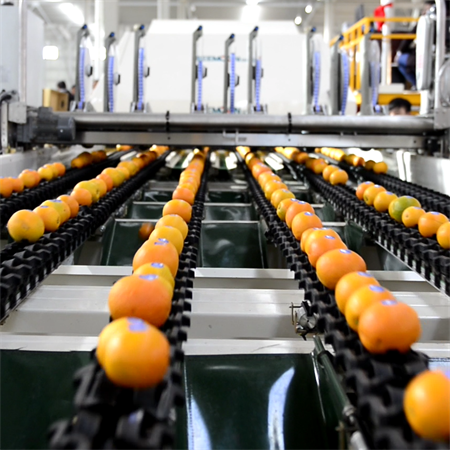 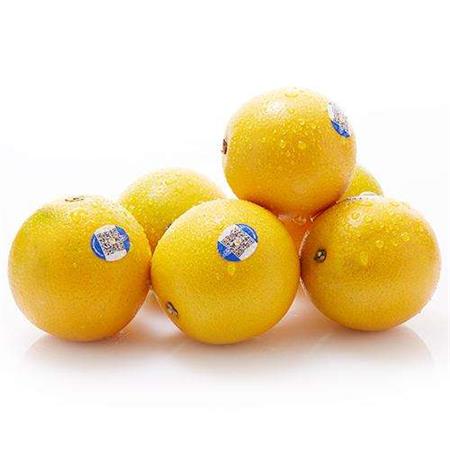 With Beidou as its positioning, cloud computing and blockchain as technical support, to create end-to-end closed-loop data.

Helping the development of smart orchards

"Food is the heaven for the people, and safety is the first for food." Collect planting, picking, processing, transportation, retail and other links, and create a unique traceability file for each agricultural product. Ensure the safety of orchard production and the safety of fruit quality. Realize the traceability management of the whole process of edible fruit "from orchard to table". 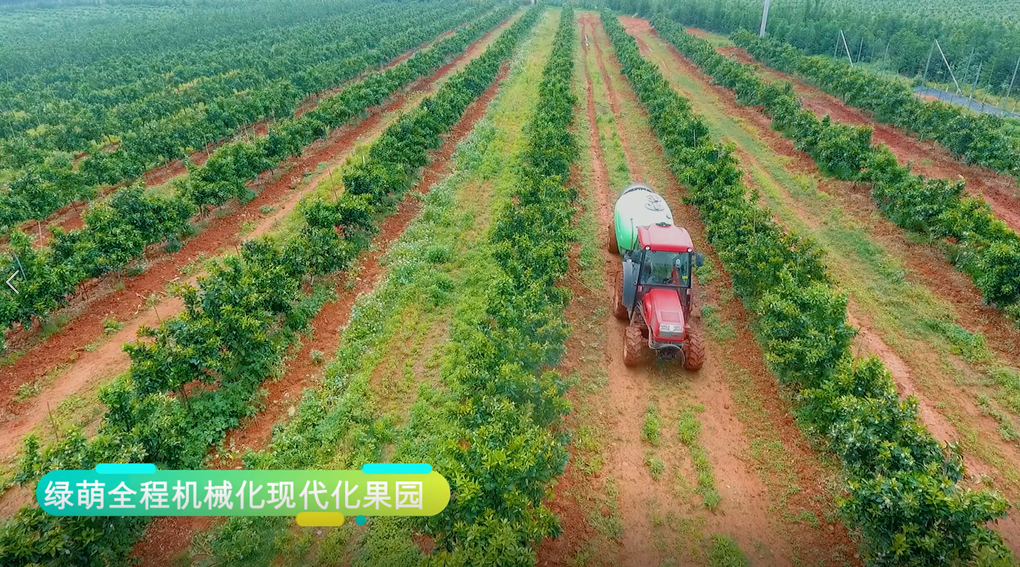